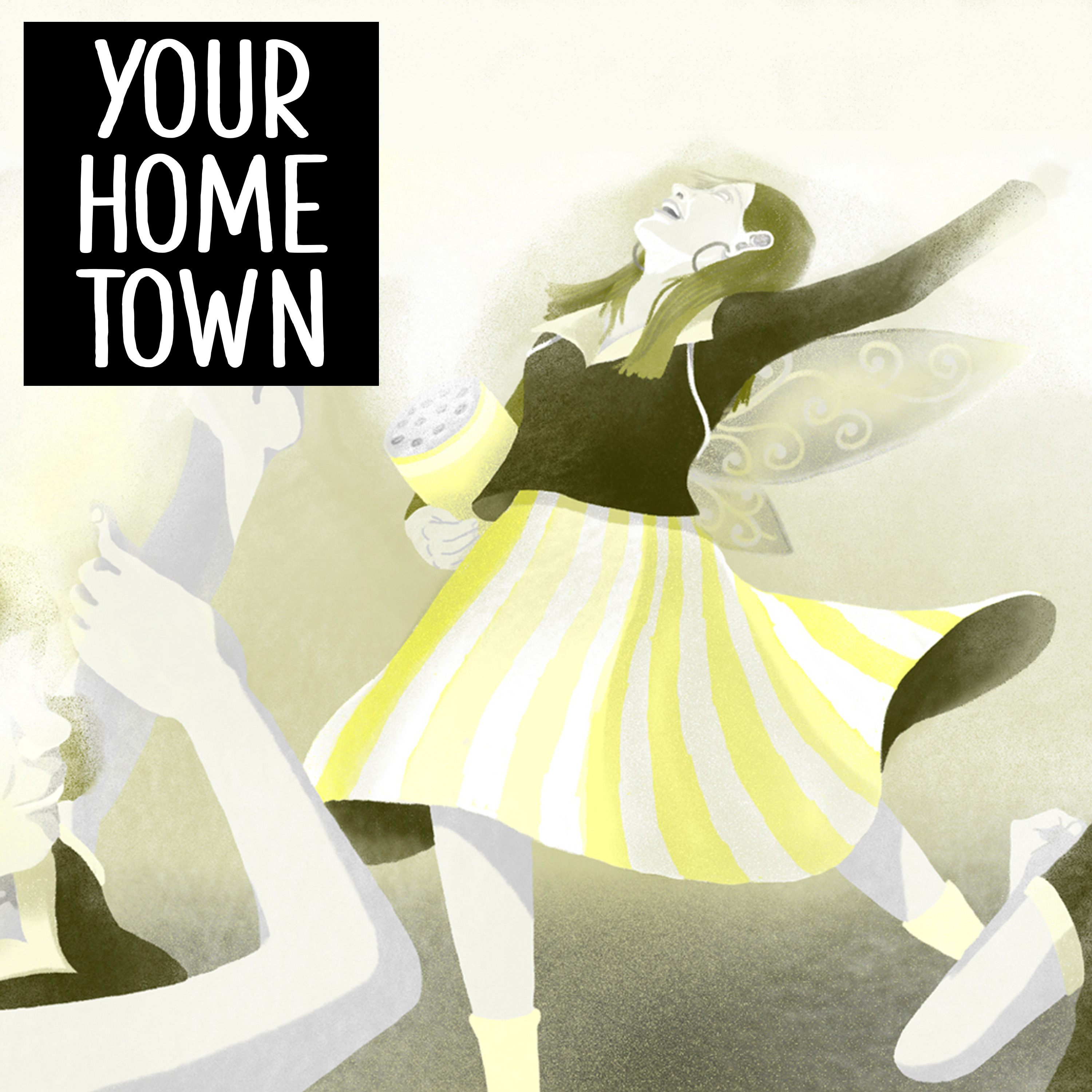 Sigourney Weaver is one of the greatest movie stars of all time, and many of us think of her as the tough, no-nonsense screen heroines she has played in films from Alien to Avatar. But that’s not how she saw herself as a girl growing up in Manhattan, where she was Susan, the shy, bookish daughter of a dynamic set of parents in that whirling scene of trailblazers in television’s first golden age. In this revealing episode, hear how she found empowerment roaming the streets of New York and attending an all-girls high school where she discovered her name.

For more, including artistic renderings of Sigourney Weaver’s New York, visit us at yourhometown.org. And check out the show’s New York City series page, including information on live events with the Museum of the City of New York, our co-presenter on season 1, at MCNY.org/yourhometown-podcast.

This Is Your Life, with host Ralph Edwards and honoree Roger Williams (1959)

“I bequeath myself to the dirt to grow from the grass I love, If you want me again look for me under your boot-soles.

“You will hardly know who I am or what I mean, But I shall be good health to you nevertheless, And filter and fibre your blood.

“Failing to fetch me at first keep encouraged, Missing me one place search another, I stop somewhere waiting for you.”

Holly Chou A special thanks, too, to our co-presenter on this special New York City feature series, the Museum of the City of New York.