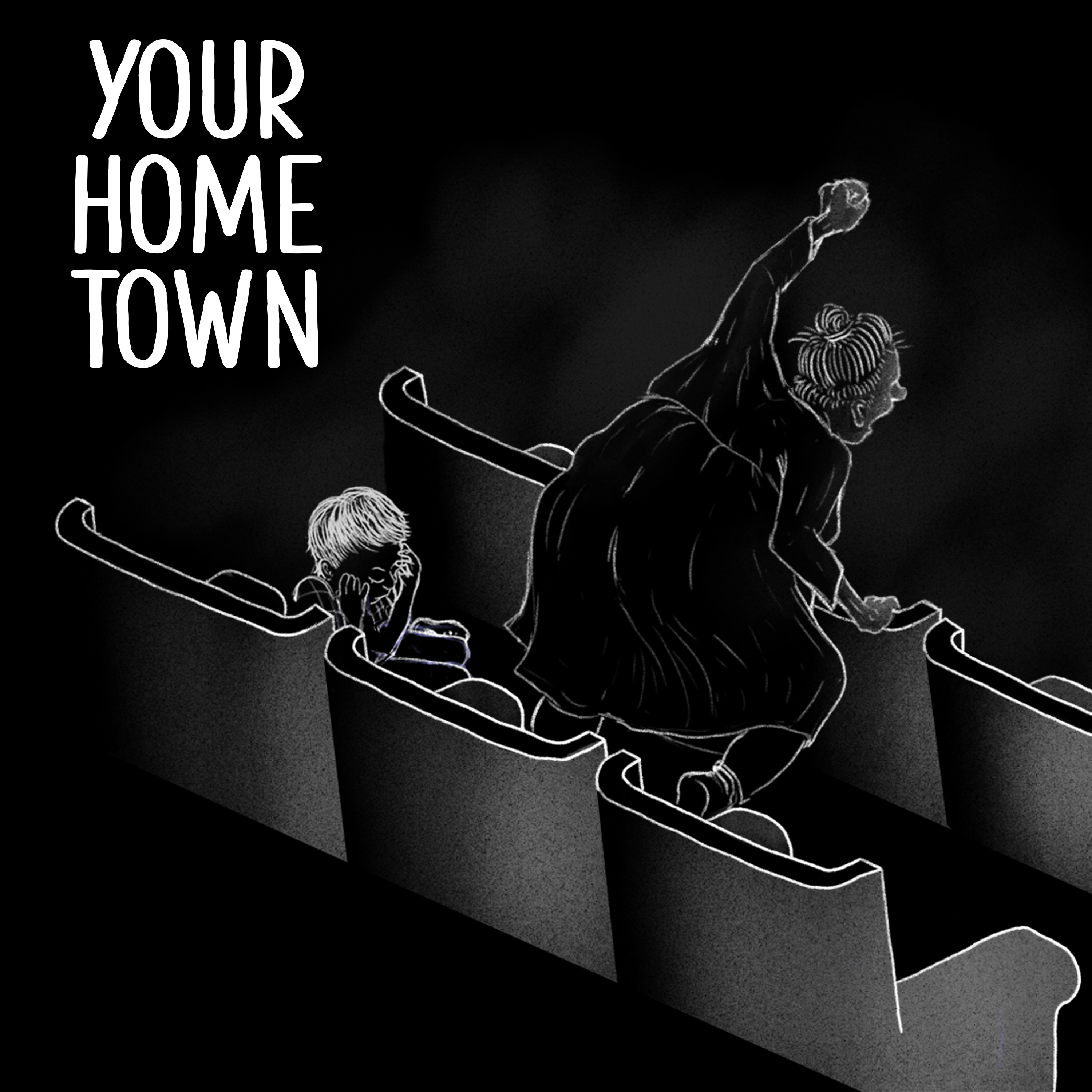 Richard Price is a writer’s writer, with novels that include The Wanderers, Clockers, Freedomland, and Lush Life. He’s also collaborated on such landmark television series as HBO’s The Wire, The Night Of, The Deuce, and The Outsider. Hear him talk with Kevin Burke about how New York City is better understood as a series of hometowns and how growing up in the Bronx shaped him as a writer of human drama and dialogue in stories set in the gritty landscapes of urban America.

For more, including artwork and a hand-drawn map of Richard Price’s hometown, visit us at yourhometown.org.

And check out the show’s New York City series page, including information on live events with the Museum of the City of New York, our co-presenter on season 1, at MCNY.org/yourhometown-podcast.

“I bequeath myself to the dirt to grow from the grass I love,
If you want me again look for me under your boot-soles.

“You will hardly know who I am or what I mean,
But I shall be good health to you nevertheless,
And filter and fibre your blood.

“Failing to fetch me at first keep encouraged,
Missing me one place search another,
I stop somewhere waiting for you.”

The Wire, The Night Of, The Deuce, The Outsider

A special thanks, too, to our co-presenter on this special New York City feature series, the Museum of the City of New York.